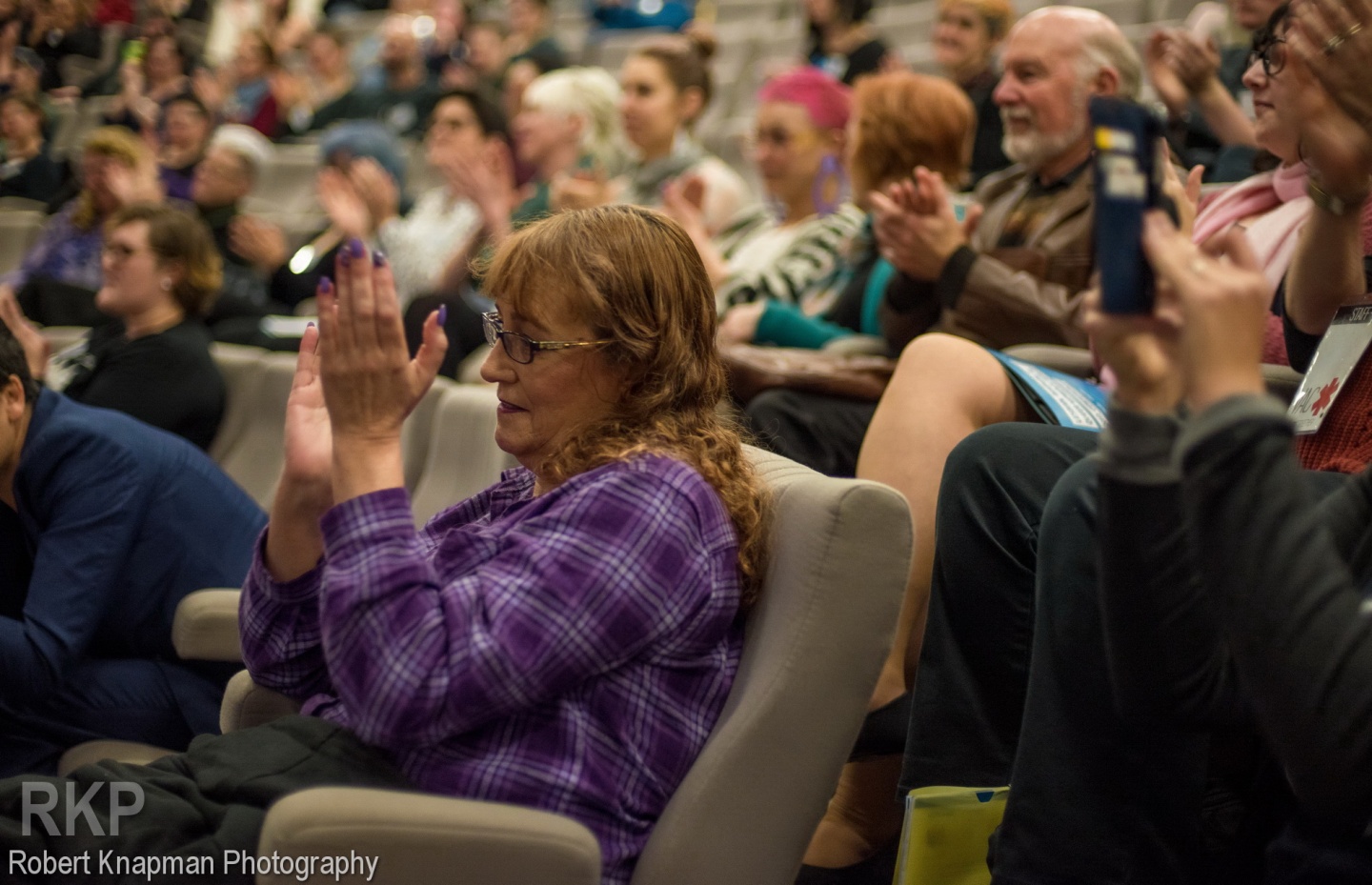 The second Lesbian, Bisexual and Queer Women’s Health Conference was held on the 27th of May 2016, following the inaugural conference in 2015. The 2016 conference broadened its scope to a national level and this was symbolised by the partnership between VAC and ACON and the joint commitment to continue promoting the health and wellbeing of LBQ women. The conference welcomed close to 300 attendees and attracted wide representation from across Australia and sought participation from professionals working in health and human services, community advocates and researchers.

Performance artist and LBQ women’s health advocate Yana Alana,  was the conference host and played an important role in linking the themes of connections, creativity and care throughout the event.